Dr. R. Ramanujam got his BE (Hons) in Electrical and Electronics Engineering from BITS Pilani and his PhD in Computer Science from Tata Institute of Fundamental Research, Mumbai. After postdoctoral research at the City University of New York, he was at the Institute of Mathematical Sciences, Chennai, until he retired in July 2011. Currently he is visiting professor at Azim Premji University, Bengaluru and Peking University, Beijing.

His research interests are in mathematical logic and theory of computation, and their applications to theory of distributed systems, game theory and security theory. He is currently on the editorial board of /ACM Transactions on Computational Logic/. In 2010, he was Lorentz Fellow of the Royal Netherlands Academy of Sciences at the National Institute of Advanced Studies, Wassenaar.

Dr. Ramanujam has been associated with the Tamil Nadu Science Forum and is editor of Thulir, a monthly science magazine for children. He was a member of the Yash Pal Committee that formulated the National Curriculum Framework 2005, and chaired the National Focus Group on Teaching of Mathematics, NCERT. Currently he is President of the Mathematics Teachers Association of India, and is on the Education Committees of ACM India and the Association for Symbolic Logic. He also chairs the Ennum Ezhuthum Mission set up by the Tamil Nadu government to achieve foundational literacy and numeracy for all children by 2025.

Dr. Sudipta Maiti is Professor and Chair of the Department of Chemical Sciences at the Tata Institute of Fundamental Research (TIFR). He is a leading researcher in the area of biophysics and fluorescence spectroscopy.

Dr. Maiti has been the recipient of several prizes and fellowships, such as the SICO award from the National Academy of Sciences, India, the Wellcome Trust Senior Overseas Research Fellowship, and the Fellowship of the Indian Academy of Sciences. He is a Senior Editor of the Journal of Physical Chemistry of the American Chemical Society, and is on the editorial board of many other international scientific journals. He is the co-founder and current President of the Fluorescence Society (India), and President of the Society of Optics Within Life Sciences (Germany). He is passionate about teaching, and has won teaching awards from the University of Rochester and TIFR. He is now eager to contribute further to the field of education through his engagement with the Samatvam Trust.

Dr Surya’s is a biotechnology entrepreneur whose focus is on building stimulating research environments, not only in the industry but in the wider social context. He sees access to education that fosters creative thinking and scientific enquiry as an imperative for enabling individuals to have a broader and more sensitive perspective of themselves and the world around them and established the Samatvam Trust to help achieve these goals.

Dr. Arjun Surya has held leadership positions of increasing seniority in the drug development industry and has more than 30 years of research experience. He founded Curadev along with his partner Manish Tandon and a small group of dedicated scientists, and serves as its Chief Executive Officer and Chief Scientific Officer. Since its inception as a bare bones startup in 2010, Curadev has emerged as one of India’s rare drug discovery success stories with a slew of first in class patents that have emerged from its research efforts, some of which have been licensed by major pharmaceutical companies seeking new drugs.

Dr. Sukanya Srinivasan, Director of Samatvam Trust holds a PhD in Econometrics from the University of Madras. Her area of expertise is in the field of Econometrics and Health Economics. She has over 15 years of experience in the field of education-both in teaching and research. Dr. Srinivasan has co-ordinated the Executive Education programme at a premier business school in Chennai. She has worked in academic institutions in India and abroad and has published papers in journals and presented at International Conferences.

In her spare time she volunteers at an NGO dealing with mental health challenges. As Director of Samatvam Trust, Dr. Srinivasan is committed to help institutions build their capacities to address the needs of the disadvantaged communities. 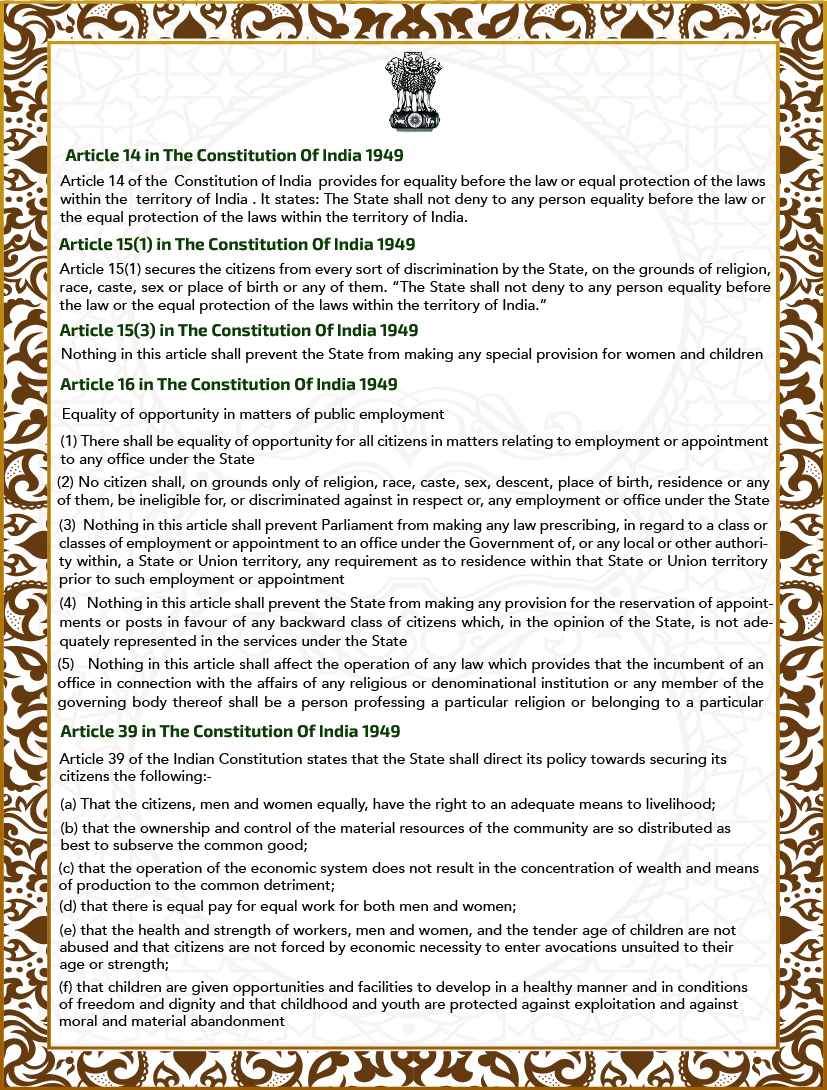